Jeff grew up in Houston.  After receiving his bachelor’s degree from the University of Texas at Austin, Jeff returned to Houston and began clerking for a prominent Houston Law Firm and had the opportunity to assist with the trial of a wrongful death case, Chick Kam Choo v. Exxon Corp.  Jeff assisted the attorneys representing the plaintiffs, and the jury in that case returned a verdict for the plaintiffs for an amount in excess of $12,000,000.  “After seeing how the plaintiffs’ lives were affected in such a tremendous way, I knew I wanted to be a plaintiffs’ trial lawyer and assist those who needed help the most.”

Jeff decided to go to law school and earned his law degree from The University of Baltimore School of Law.  While living in the Washington DC area, Jeff worked for Congressman Nick Lampson.  Jeff also had the opportunity to attend South Texas College of Law as a visiting student.

After graduating from law school, Jeff joined the firm of Woska & Hayes, LLP where he represented individuals who were cheated out of their life savings by brokerage firms such as Morgan Stanley, Merrill Lynch, and others.  Jeff successfully recovered millions of dollars for his clients and was able to recover 100% of the losses plus attorneys’ fees and costs for some of his client, while nationally the average recovery being made for investors was 50% of the losses.

Jeff went on to practice law with his father, representing personal injury plaintiffs in toxic tort cases, 18 wheeler collision cases, pharmaceutical cases, medical malpractice case, among others.  Jeff relished the opportunity to try cases with his father and was able to secure a settlement for one of his clients for an amount in excess of $3,000,000 after trying the case but before the verdict was rendered.

Jeff has recovered tens of millions of dollars for his clients and specializes in 18-wheeler collisions cases, medical malpractice, premises liability claims, on the job injury claims, automobile collisions cases, as well as others.

Jeff, his wife and three children live in Houston and frequently give time and donations to local area charities. 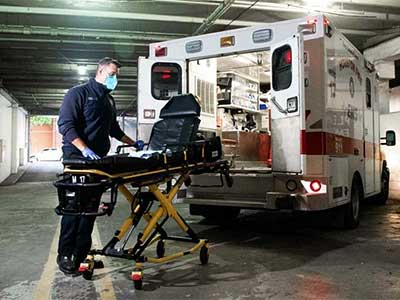 Can an insurance company refuse to pay a claim? 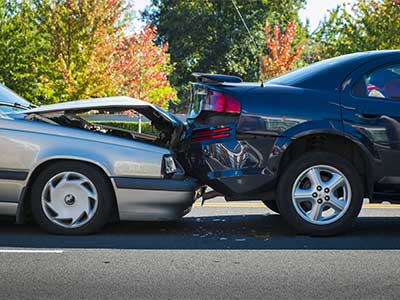 If you’ve been injured in a car accident you’re probably wondering how you will pay your medical bills, your injuries, missed work, and repairs… 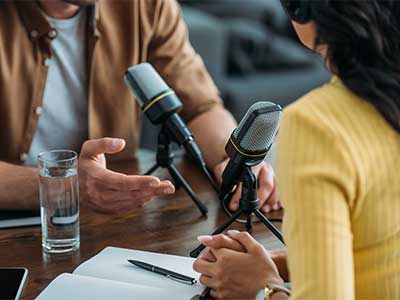 What to Expect During a Car Accident Deposition

If you have been injured in a car accident and file a lawsuit, you will likely need to participate in a deposition…

We want to hear about your case. Every day people just like you reach out to us with questions.